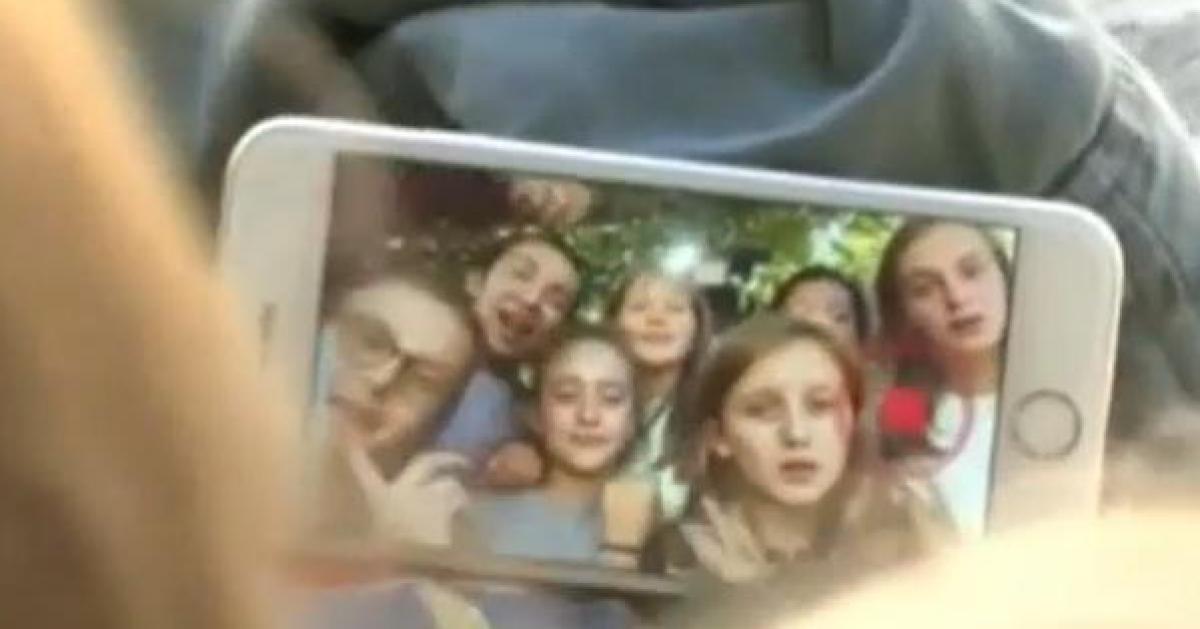 Two young Russian girls set fire to nearly 200 tons of straw while making a video for the TikTok social network.

The facts took place on Saturday near the city of Perm, about 1,200 kilometers east of Moscow. Police explained that after lighting a few straws the fire got out of hand.

A total of 195 tonnes of straw burned. The two schoolgirls fled after trying to put out the fire. They admitted to police that she was making a video for TikTok when the incident happened.

(Ecofin Agency) – Launched in 2016 by the Chinese ByteDance, the video sharing and social network application TikTok quickly gained popularity with young people, especially those of generation Z. With the new project it is preparing, it should attract even more people.

A pilot program is, we learn, being tested with a beta group of companies. Several major brands were asked to participate, including sports leagues.

In detail, the platform will not be an integrated product with TikTok, but rather a separate web page accessible through the TikTok application. Users will be able to post a TikTok video CV to the site rather than a traditional CV. The idea is to allow users to present a summary of their professional experience in a unique way through video.

If the information is confirmed, it would be a great development for the ByteDance subsidiary, which has never hidden its desire not to limit itself only to entertainment content. “We want people to turn to TikTok not only for fun, but also to learn something new, to gain a new skill or just to be inspired by something they’ve never done before,” she said last year.

It will probably take a few more months to hear from this project, but the idea could make TikTok a form of LinkedIn for Gen Z. The app to the 689 million monthly active users worldwide (according to data dating from August 2020) would thus continue its insane rise and could pass the milestone of one billion users fairly quickly.