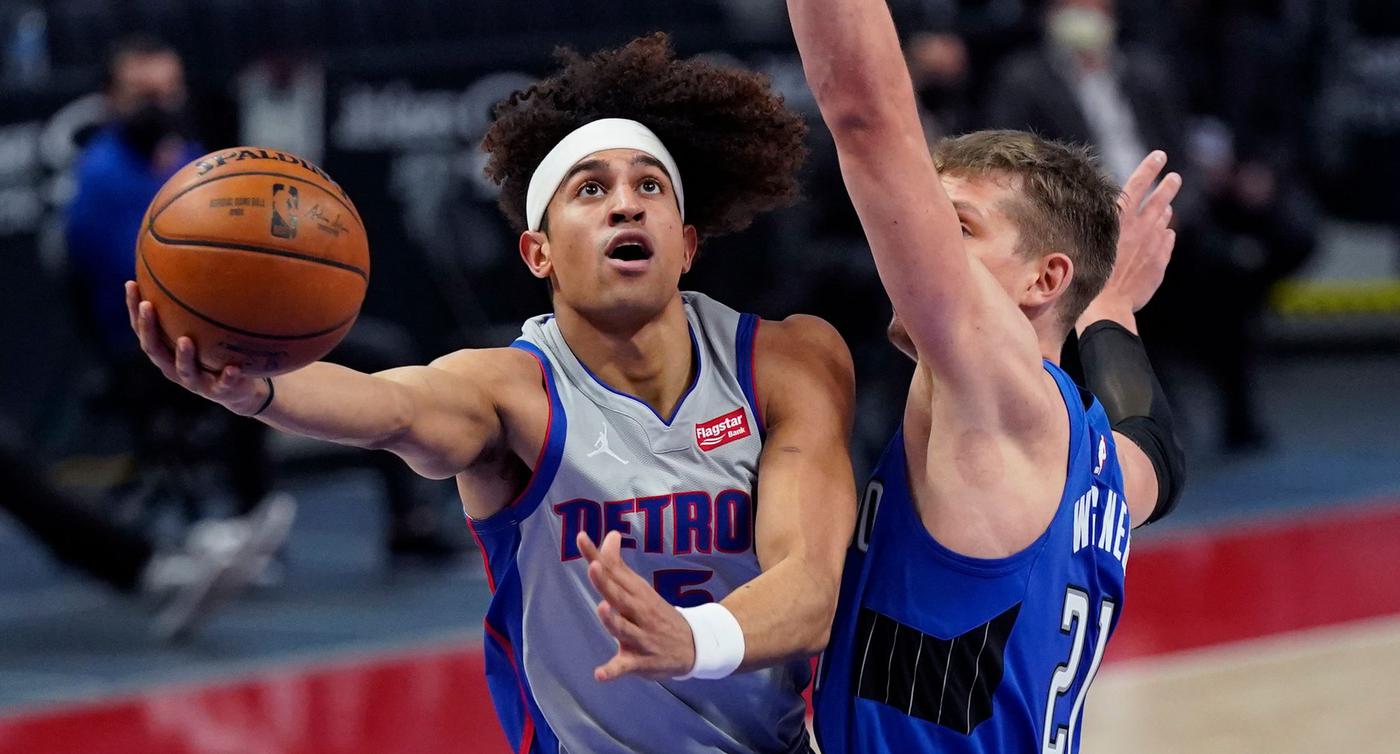 Basketball national player Moritz Wagner is getting more and more responsibility at the Orlando Magic. At 119: 112 against the Detroit Pistons, the Berliner was on the field for 41:22 minutes, significantly more than any other professional in the game.

Wagner scored ten points during this time, got four rebounds and gave three assists. The 24-year-old had just joined the Florida team a week ago. At the beginning of the season he played for the Washington Wizards, which unexpectedly gave him to the Boston Celtics. Wagner was released there. In Orlando, his contract runs until the end of the season.

The wizards in tenth place are on the playoff course and won against the Indiana Pacers 154: 141. Isaac Bonga was not used, the show belonged to Wizards star Russell Westbrook: With 21 rebounds and 24 assists, he had an outstanding evening. For the third time in the history of the NBA, according to US media, a player managed a game with at least 20 rebounds and 20 assists – for Westbrook it is the second time, the other player is the legendary Wilt Chamberlain. With 14 points, Westbrook also recorded a triple-double, to the NBA record he is only missing three more games with double-digit values ​​in the most important statistics categories.

The Chicago Bulls’ chances of an extension of the season dwindled through the victory of the Wizards and their own 94-106 defeat against the Philadelphia 76ers. Daniel Theis had the largest game share of all professionals with more than 40 minutes, but could not prevent the bankruptcy with eleven points, 8 rebounds and three assists.

The recently stumbling Los Angeles Lakers, on the other hand, recorded an important home win against the Denver Nuggets without Dennis Schröder and LeBron James. With the 93:89 they ended a series of their last three defeats, overtook the Dallas Mavericks in the Western Conference and are again fifth.