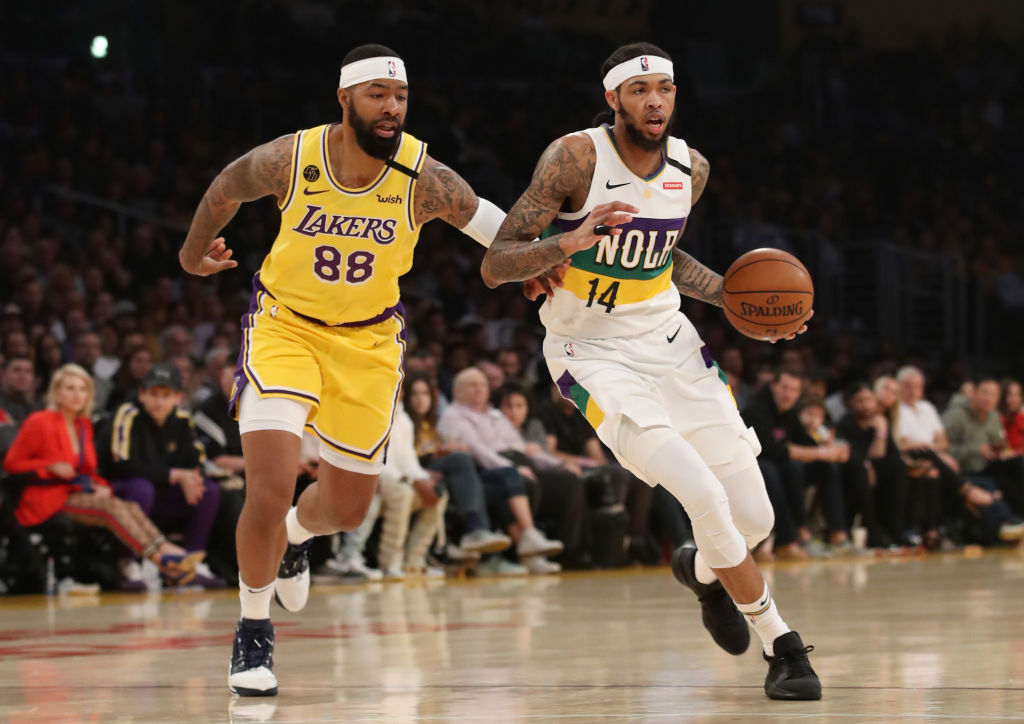 Marcus has already trained under Doc Rivers; Markieff is on his way to Disneyworld

Twin brothers Marcus Morris and Markieff Morris have traveled to the facilities of DisneywordOrlando to join the training sessions of their respective teams, reported Yahoo! Sports.

Marcus, from Los Angeles Clippers, has already been able to train alongside the rest of his teammates under Doc Rivers, and he has confirmed that his brother Markieff is on his way to join LeBron James and company.

As reported by the aforementioned media, the reason for their absence is unknown, since in theory they have not been infected by COVID-19, and it could well be due to some family matter of first urgency.

Markieff Morris joined the Lakers in February after terminating his contract with the Detroit Pistons. In 8 official games with the set of gold and purple he has averaged 4.8 points and 3.3 rebounds in 14.8 minutes.

For his part, his brother Marcus was traded on the deadline from the New York Knicks, and as a starter in the Clippers he has garnered figures of 9.5 points, 4 rebounds and 1.5 assists in 12 games.