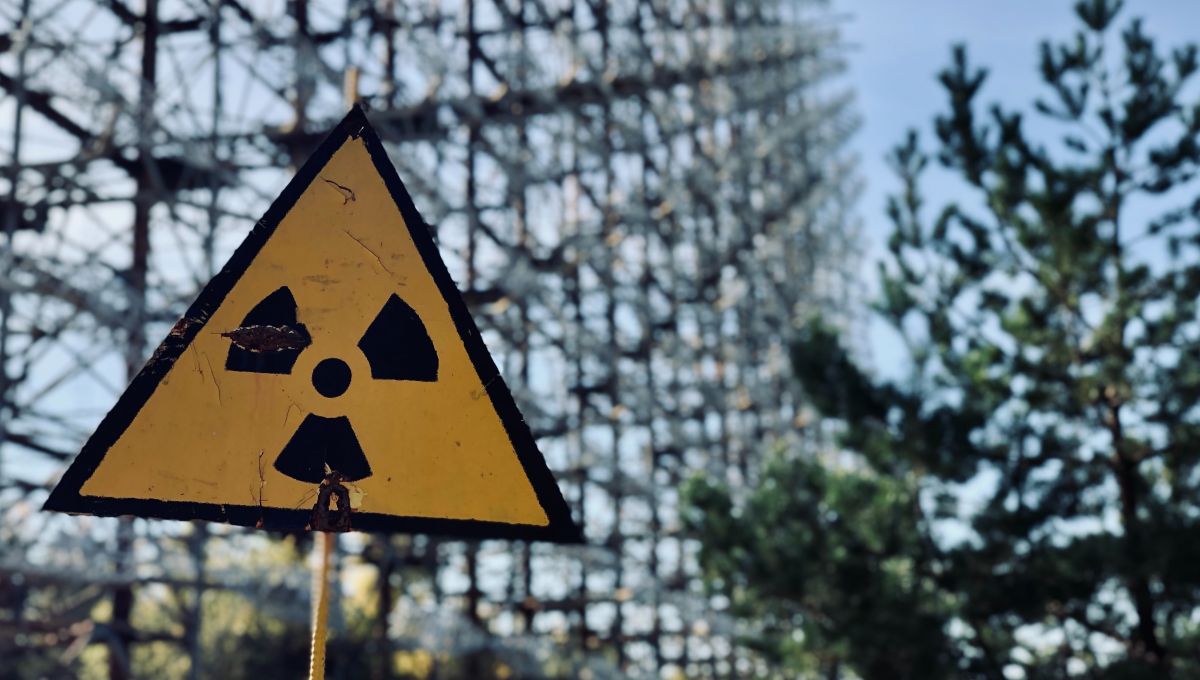 This research is changing our perception of radiation, especially with regard to their dangerousness. According to a new study by scientists at Ben-Gurion University in the Negev in Israel, exposure to a high threshold to background radiation is not so bad for your health. On the contrary, it could even reduce the risk of certain cancers.

What is background radiation? It is a type of radiation in our daily environment, which comes from both natural and man-made sources. These include cosmic radiation from outer space, rocks and natural radioactive materials, but also medical x-rays and nuclear tests, Futurism explains. We are all exposed to it.

To conduct their research, the scientists analyzed data from the Environmental Protection Agency, which measured background radiation exposure in 3,129 counties in the United States during the 1960s. This data was then cross-checked with any a bunch of life expectancy ratings and US cancer rate statistics.

The results, published in the journal Biogerontology, are surprising: People living in areas with higher radiation rates have much lower rates of various cancers, ranging from the lung to the pancreas, colon and rectum. . Thus, life expectancy in these regions is about 2.5 years longer, adds Scitechdaily.

These results have also been observed in both women and men, although in the latter, a further decrease in brain and bladder cancer has been noted. Will you get some radiation back?

However, the authors of this study do not expect that we will open spaces for basic radiation cures where everyone would take their daily dose of radiation. In view of the results, the team of scientists suggests rather that we review our perception of this radiation, which is not really popular around the world.

As Futurism points out, many countries, including the United States, have embarked on a battle to reduce the level of radiation on their territory with banknotes, on the assumption that these are necessarily harmful.

This study changes perspectives and, although scientists admit that there is a limited threshold for exposure to this radiation, it is surely not as low as we think today.